Home > The Spirit of Hollybush

The Spirit of Hollybush 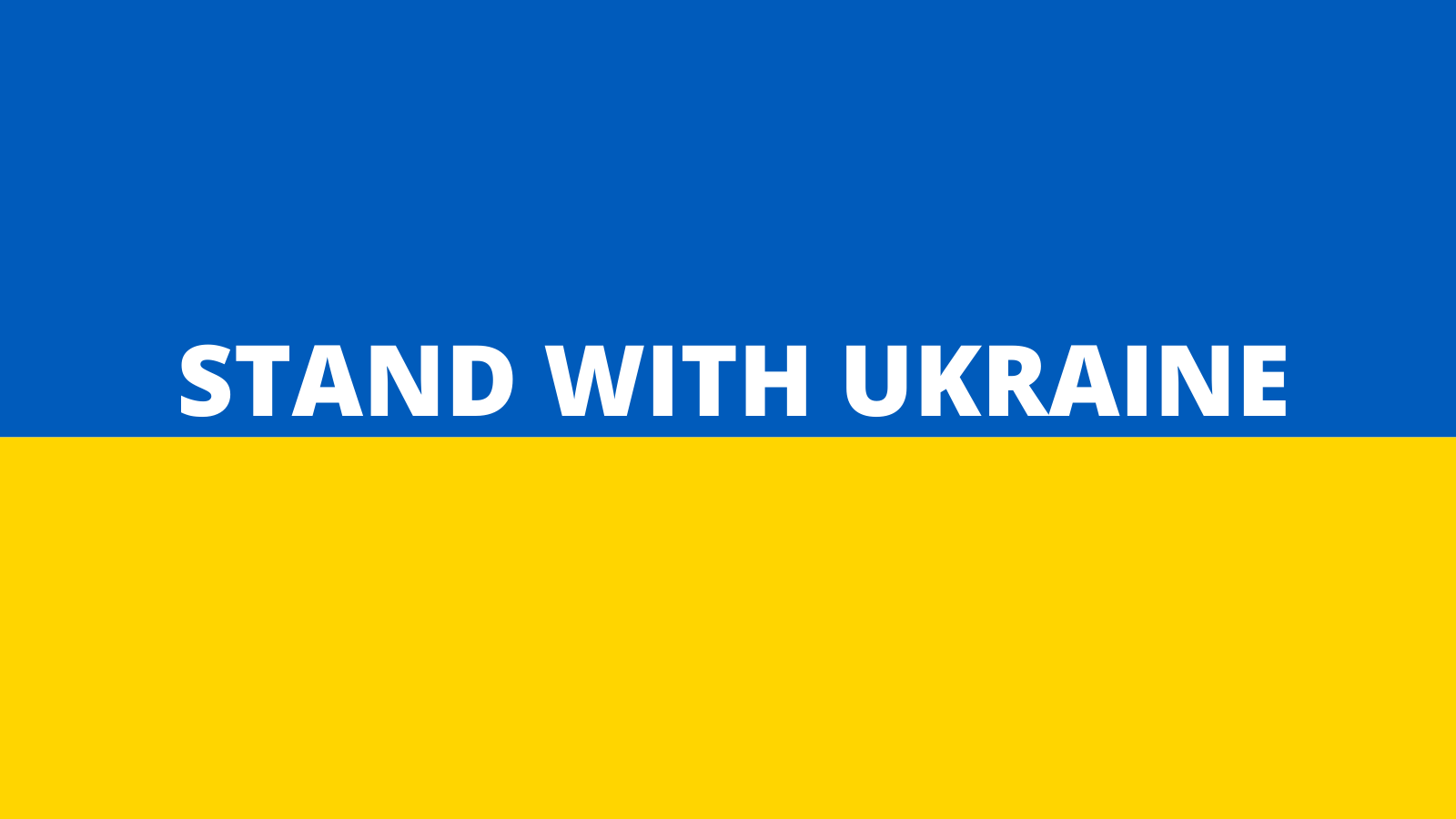 D-Day. JFK’s assassination. Man walks on the moon. We all remember where we were at significant moments in our lives. Two days in June held significance for anyone who lived or working in Glassboro in 1967 when all the world watched Cold War history made on our quiet campus. Thirty years later the Cold War is over, but in that spring the world feared a direct confrontation between the United States and the Soviet Union because of a Middle East crisis. The crisis was averted in part through discussions held in the 19th century stone mansion on Whitney Avenue called Hollybush.

In June 1967, with the spring semester and commencement ceremonies over, few faculty and less than 100 students remained on campus. The town of Glassboro and its state college settled into the quiet routine of a South Jersey summer. In contrast, tensions had increased in the Middle East between the U.S.-backed Israelis and the Soviet-supported Arab states. Both U.S. President Lyndon B. Johnson and Premier Alexei Kosygin of the USSR pledged not to intervene.  But the Middle Eastern political temperature continued to rise in spite of the superpowers’ restraint, and the Six-Day War began on June 5th. The Soviets were still unwilling to engage their troops directly by backing the Arab states, but on June 19th, Kosygin came to New York to condemn Israel and the U.S. in a special session of the U.N. General Assembly.

‘The townspeople were in an uproar of activity getting ready for the event.’

Kosygin’s presence in this country provided an opportunity for the two world leaders to meet, but neither wanted to come to the other. Kosygin was under strict orders not to go to Washington, and Johnson felt it was not customary for a president to receive visitors in New York. A compromise, negotiated by then-New Jersey Governor Richard J. Hughes, was to meet halfway between in Glassboro.

Suddenly, with only 16 hours notice, the official residence of Glassboro State President Thomas Robinson and his wife Margaret had to be converted from a quiet campus home into a secure and sophisticated location for an international press corps, secret service agents and the world’s two most powerful leaders. Prayers and hopes from around the globe were focused on Hollybush during those meetings on June 23rd and 25th.

Several retired Glassboro professors, staff members and residents, along with current Rowan University faculty, remember the event vividly. Dr. Flora Young was participating in a Head Start Workshop and was prepared to give a lecture on the family. “I went down the first day [June 23] to give my lecture and found out that it was canceled because of the Summit. The campus was fairly alive with people,” Young said. But she was barred entry and the workshop never happened.

Lucille Pfleeger, wife of Music Department Chair Clark Pfleeger, remembers how they cut their vacation short that summer. “When we went on vacation we heard about the Summit while we were on the boardwalk. We came home immediately hoping to see Johnson and Kosygin across from Hollybush. The townspeople were in an uproar of activity getting ready for the event. We came home right from the boardwalk [at Wildwood Crest] and didn’t have a key to get into the house,” she recalls. “We had to bang on the doors to get our son’s attention inside because he was busy watching the event on television!”

Richard Wackar, former Glassboro State football coach, was vacationing in Canada at the time he and his family heard about the Summit. “We took an infrequent vacation to New Brunswick, Canada. We heard at our motel that they were having a meeting at Hollybush in Glassboro, New Jersey, while we were there in Canada,” Wackar remembers. “We came home because we heard that there was going to be a second day added to the Summit [Sunday, June 25]. I worked with the Secret Service agents from Bole Administration Building. They had all the hotlines on to Russia and [around the world]. The Secret Service was everywhere. I helped to pinpoint where things were located on a map for them.” Wackar said.

‘I told [the little boy] the Russians were coming! He quickly ran away saying that he was getting out of there!’

In the hurried confusion of the times, attention was still paid to every detail, including the simultaneous arrival of dignitaries. “I heard the secret service say, “Slow Up [Kosygin’s] limo. Johnson’s not here yet,’” Wackar said.

Dr. Stanton Langworthy, former dean of the college and academic vice president, remembers the Summit came as a complete surprise. “All incoming calls were handled through the kitchen at Hollybush. The townspeople were very excited. Joe’s Sub Shop brought in over 2,000 sandwiches to feed the dignitaries and their staff. Hollybush wasn’t air-conditioned and needed drapes. Everything had to be done on a moment’s notice.”

One of the biggest worries was making Hollybush comfortable for the world leaders at the beginning of a warm South Jersey summer. Don Bagin, former head of College Relations remembers, “We didn’t have much lead time [to install 12 air conditioners] but it’s amazing how powerful it is to say ‘The President of the United States is coming.’” Chris Seibert, an installation expert with Community Oil, received a special commendation from President Johnson for getting the air conditioning hooked up in the dead of night.

“The townspeople were mowing their lawns by floodlight to make sure that everything was presentable,” Langworthy remembers. Kosygin’s entourage left the turnpike to take Route 322 into town along the farmland. “He saw Glassboro as a rural community like his own in Russia.”

Langworthy went to check on the security in the Esbjornson Gym on the first day. “I remember thinking how tight security was as I took a short cut through the woods. All of a sudden, I hear a plop. It was a little boy casting his bait fishing. The boy asked me what all the noise [the helicopters] was about,” he recalls. “I told him the Russians were coming! He quickly ran away saying that he was getting out of there!”

The gym was where 1,400 reporters were set up, manning copiers, multi-list and teletype machines. “What was so nice was that so many people with clout had good things to say about the campus. We took a survey and found that three to four years later incoming freshmen picked Glassboro because of the exposure,” says Bagin. “It was such a proud moment.”

The ten hours the two world leaders met enabled them to discuss such diverse topics as weaponry, the Vietnam War and U.S.-Soviet relations. Literally, East met West in the talks.

Even though the Summit in Glassboro didn’t produce a formal agreement, it helped avoid escalating the Middle East confrontation. Most of what the Glassboro community remembers about June 23rd and 25th involves ordinary people with extraordinary opportunities to mark a few moments in time. President Johnson captured the history-making cooperation – inside and outside Hollybush – when he reflected, “… it does help a lot to sit down and look a man in the eye all day long and try to reason with him, particularly if he’s trying to reason with you. And that’s why we went to Hollybush this morning, and reasoning together there today was the Spirit of Hollybush.”